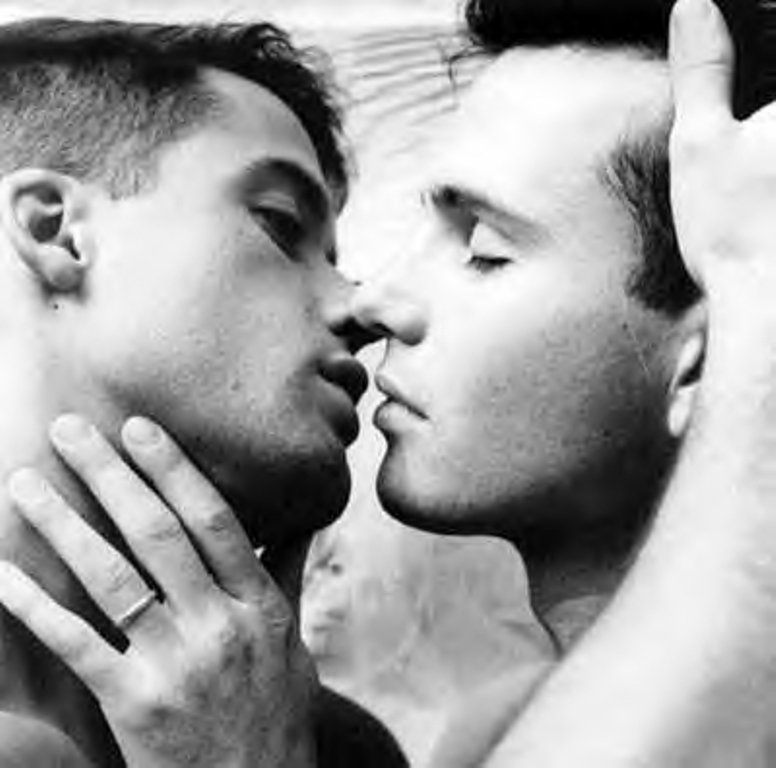 I belong to a cultural and political surround – the urban gay man’s community/ies – in which salacious pictures own a hard-won centrality, both historically and at present. (1985, 30)